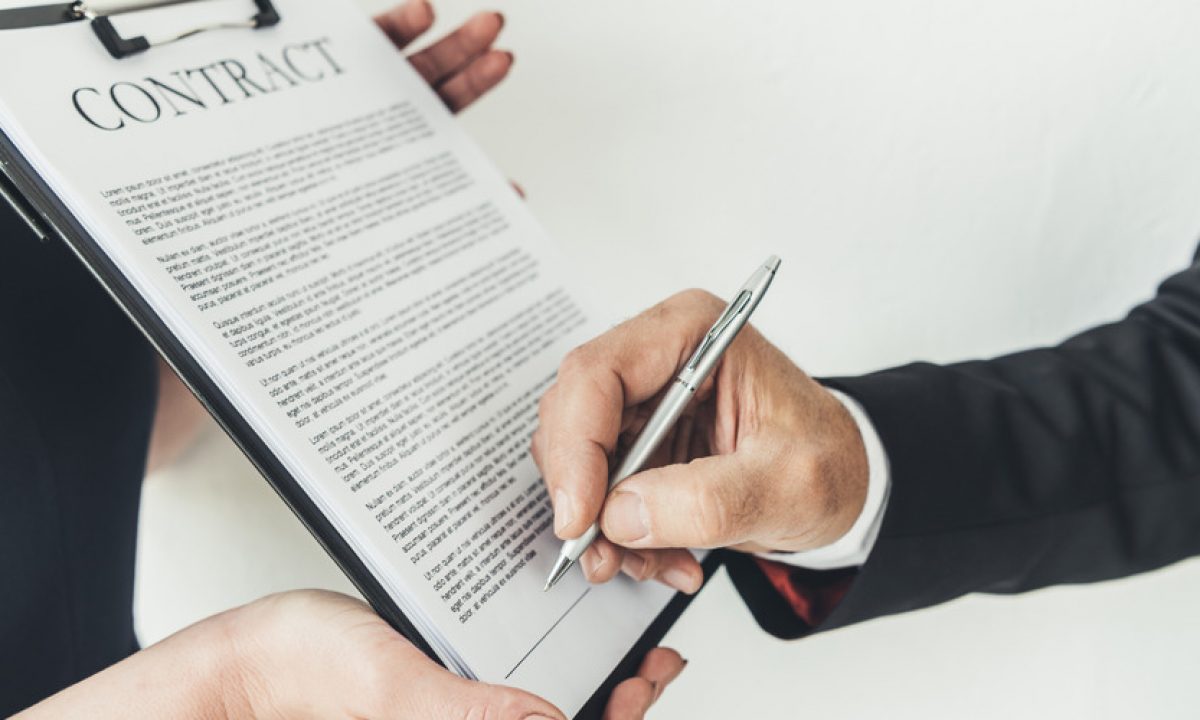 An otherwise valid contract might still be unenforceable if the parties did not genuinely agree to its terms.  The lack of voluntary consent can be used as a defense against the contract’s enforceability.  This assent might be lacking due to a mistake, misrepresentation, undue influence or duress, any of which mean there is no true meeting of the minds.  If one party can demonstrate that she did not truly agree to the terms of a contract, she has the option of either carrying out or rescinding the agreement.

Undue influence arises from a relationship in which one party can greatly influence the other, thus overcoming that party’s free will.  A contract entered into under excessive or undue influence lacks voluntary consent and is thus voidable.

Agreement to terms of a contract is not voluntary if one of the parties is forced into it.  Use of threats to force a party to enter into a contract constitutes duress, as do blackmail and extortion.  Generally there must be proof that the threat is wrongful or illegal, rendering the threatened person incapable of exercising free will.  Duress is both a defense to the enforcement of a contract and a ground for the rescission of a contract.

Finally, a contract may be unconscionable if it is a one-sided bargain in which one party has substantially superior bargaining power and can dictate the terms of the agreement.  In this case the signer must agree to those terms or go without the commodity or service in question.  These take-it-or-leave-it (adhesion) contracts often use standard forms, giving the adhering party no opportunity to negotiate terms, and may be considered unconscionable and lacking in voluntary consent.